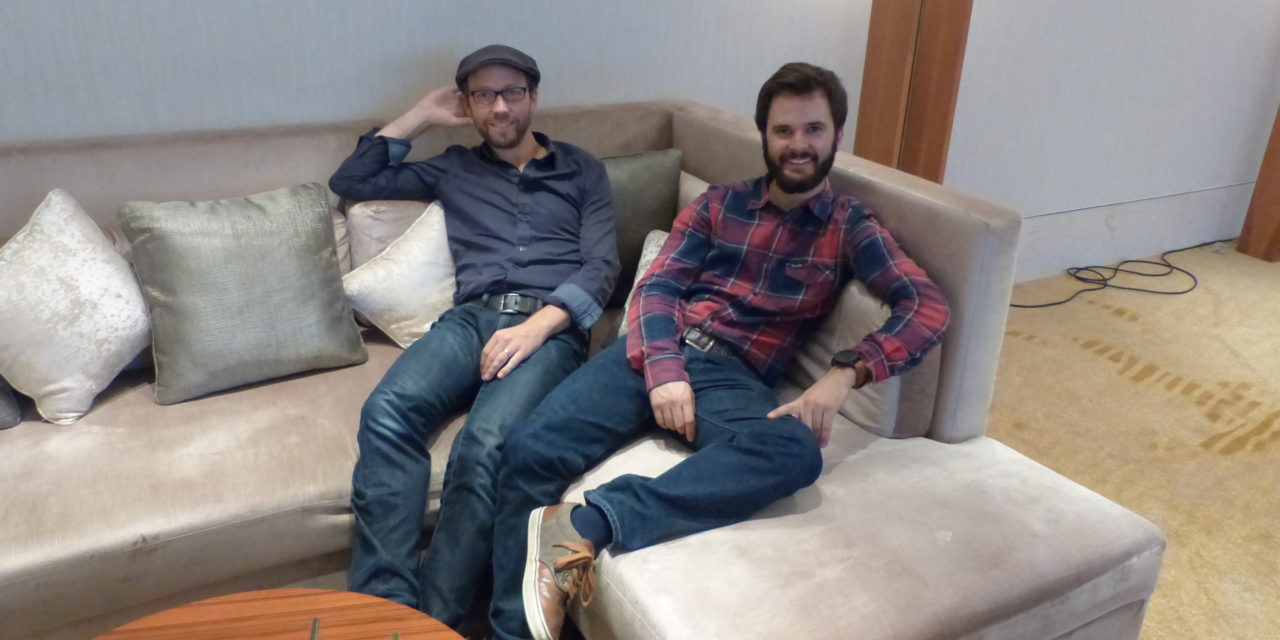 The one comes from the Flemish lowlands, the other grew up in the Waloon countryside, but Ruben Hillewaere and Barnabé Deliens, alias Ted & Charlie Barnill, share the same passion for American folk music of the singer-songwriters. Their music is pure and strong by its simplicity, blending their voices and guitars to make them sound as one. In 2016, they win the contest “Ma première scène” in CC W:Halll and are selected by Ça Balance for a full accompaniment program in 2017.

Their debut EP « Parallel Lives » will be released on September 23rd, containing authentic songs with meaningful lyrics, recalling their childhood dreams and resolutions not to let them rot in an ordinary life. It will definitely require a place on the upper shelve of your folk music library! 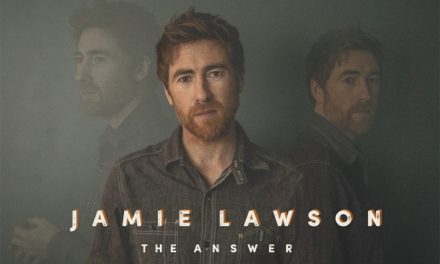 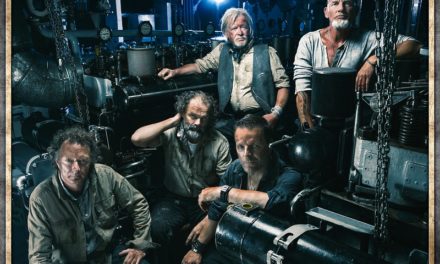 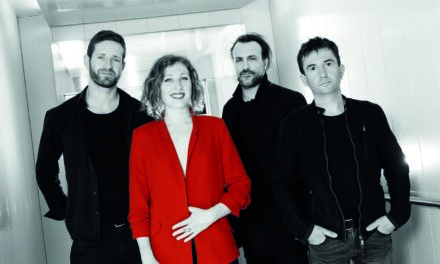