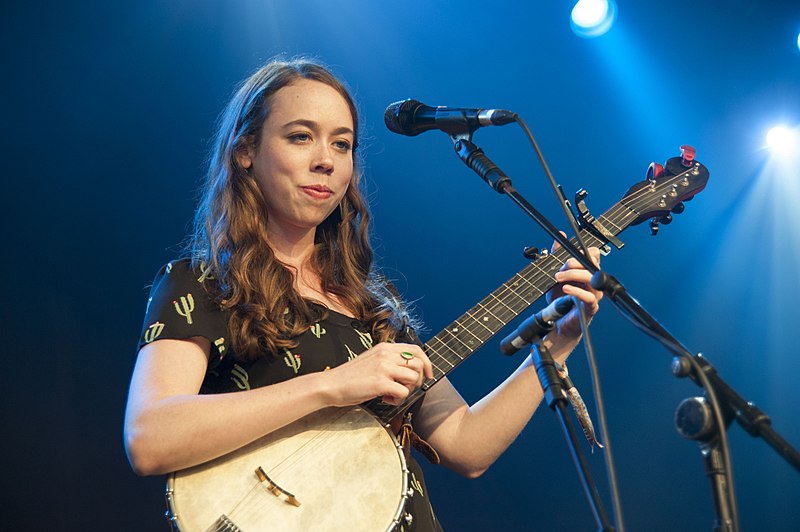 Bluegrass’ most beloved pros often play well into their 80s and 90s, so it would surprise no one if our children’s children’s children turn up at a Sarah Jarosz concert 70 years from now. The singer and multi-instrumentalist first surfaced as an 18-year-old wunderkind with the release of 2009’s Song Up In Her Head, which generated the first of what will likely be many Grammy nominations; now a grizzled 22, she’s out performing songs from her fine new third album, Build Me Up From Bones. That record forms the basis of Jarosz’s recent concert at the NPR Music offices, performed with the aid of fiddler Alex Hargreaves and cellist Nathaniel Smith. All polished young pros, the three breezed in happily and knocked us out with a careful mix of technical proficiency and poppy warmth. It’s an enduring combination, as this sweet little set of songs amply demonstrates. –STEPHEN THOMPSON Set List « Over The Edge » « Build Me Up From Bones » « Fuel The Fire » Credits Producers: Bob Boilen, Denise DeBelius, Stephen Thompson; Editor: Gabriella Garcia-Pardo; Audio Engineer: Kevin Wait; Videographers: Denise DeBelius, Becky Harlan, Abbey Oldham 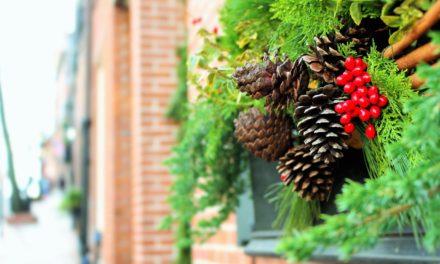 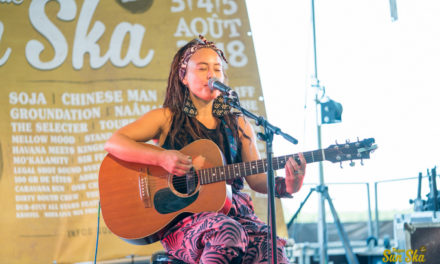 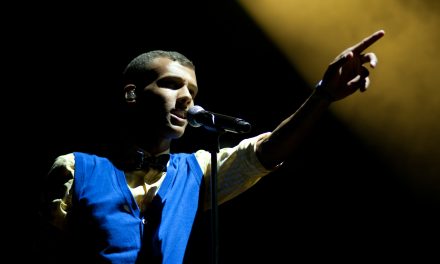