VIDEO : Sam Lyon’s New Single « Until The Night is Over » 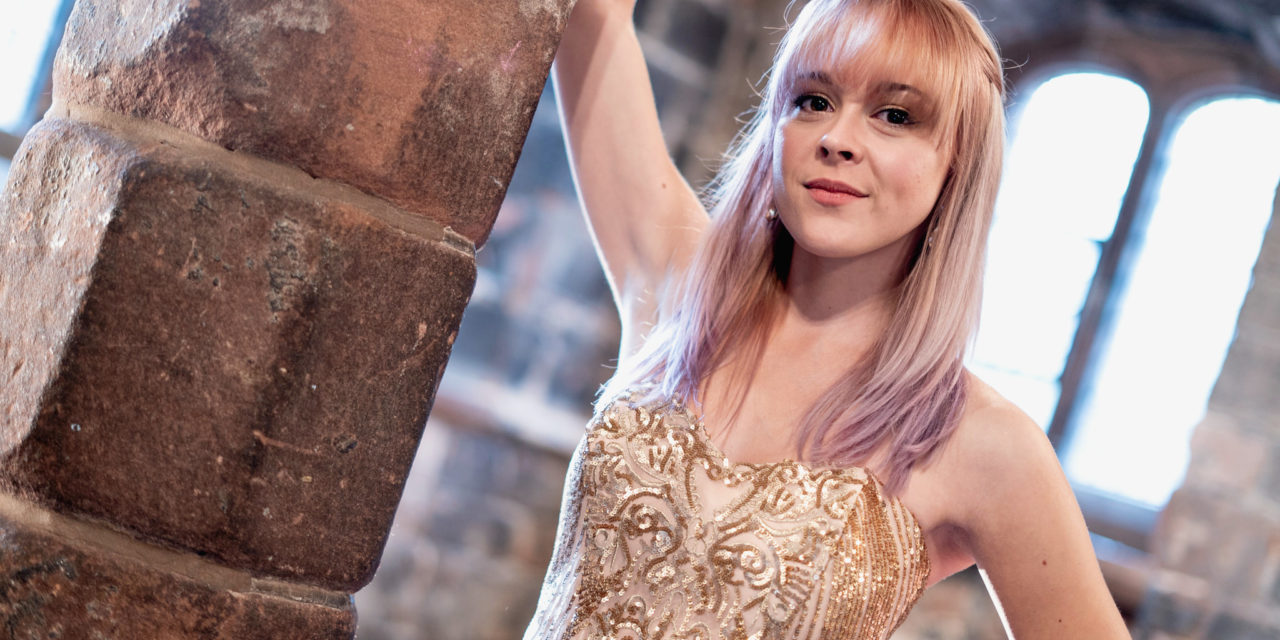 Available on Spotify and Apple Music from 20th October 2018.

A few years ago, my dad got a tattoo of these song lyrics on his arm. It was his favourite song of mine, but for some reason, I’d never released it. Well, today it’s his birthday, and since I only ever buy him socks, I figured this might make for a nice surprise. So, without further ado, this is my latest single, ‘Until The Night Is Over’. Happy birthday Pops!

Sam Lyon is an established singer-songwriter from Cheshire, England. Responsible for her own success, Sam is an unsigned artist who has been gigging since the tender age of 14.Having recently supported several big names in music including X Factor winner, Matt Cardle, and Miles Hunt from 80’s rock band, The Wonder Stuff, Sam has a reputation of being a prolific performer, playing almost 300 shows in 2017 alone. Alongside completing two successful headlining UK tours, Sam has also taken to the stage at many well known festivals and music venues all over the UK, from London’s Pinewood Studios to Liverpool’s Albert Docks.In 2013, at the age of 18, Sam’s success began earning her recognition. She was awarded ‘Performer of the Year’, and in 2018, she was also announced as the winner of the ‘Young Entrepreneur of the Year’ award.John Delf, a renowned sound engineer who has worked with the likes of James Arthur, 5 Seconds of Summer, Kylie Minogue, and many more, also recognised Sam’s speedy success back in 2013. After approaching Sam with an opportunity to record her debut album, John, alongside Mark Winterburn, went on to produce all of Sam’s records, ‘Promise Me’, ‘The Bitter Taste of Bliss’, ‘Every Second Counts’, and the latest record released in Spring 2018, ‘Comets + Constellations’, all of which have been picked up by BBC Introducing and various other radio stations, as well as gaining international attention. 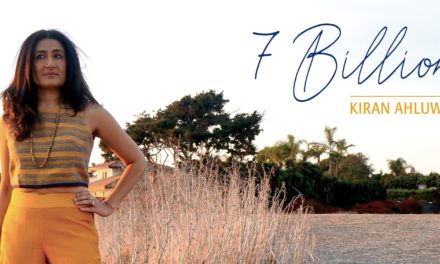 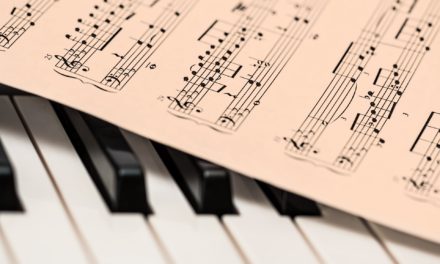 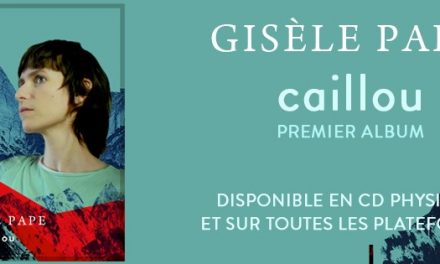 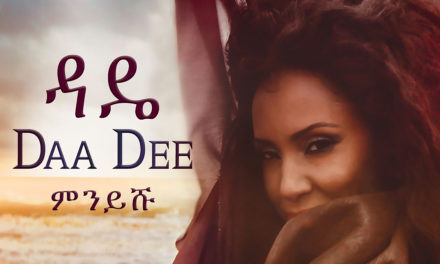